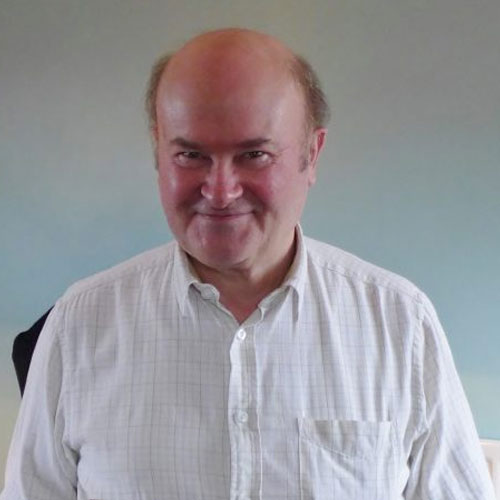 David Joined his family firm after completing his second degree, a masters in “Agricultural Engineering” in the early 1960’s. He took over the position of Managing Director a few years later and has held that position ever since. During his tenure ARM’s activities have changed in response to commercial pressures from agricultural engineering and livestock building to wastewater treatment. His efforts and direction have helped ARM to become the premier exponent of constructed wetland technology in the UK with a global reputation recognised by his peer group. David is both a Chartered Engineer and a Chartered Environmentalist. His main focus now in addition to overseeing the qualified and experienced group of people that constitute “Team ARM” is to develop new overseas markets for ARM’s products and services.

David is a founder member of the Constructed Wetland Association and Global Wetland Technology. He is well known and regarded on the treatment wetlands international circuit, receiving the IWA Wetland Systems for Water Pollution Control Specialist Group Member of Honour in 2014, an award that honours SG members for outstanding contributions for the Wetland Systems.

David enjoys spending the odd hour of the weekends making things in the workshop but his main pleasure is in watching live and televised Rugby Union games.