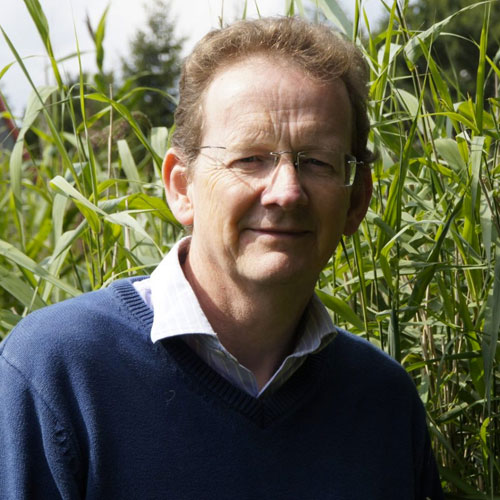 Patrick joined ARM at the beginning of 2004 providing sales support to the water companies in the north of the UK and to the industrial market generally. He has a B.Sc Hons in Biological Sciences and an M.Sc in Biotechnology, and combined with the knowledge gained over the years in the application of wetland technology in both the municipal and industrial markets is now predominately involved in process design, support and consultancy assisting clients and the  sales and project management functions within the company. Patrick became a company director in September 2017.

His career began in biotechnological research at the Atomic Energy Research Establishment at Harwell being involved in biofilm, biosensor and waste leachate projects. Relocating to Kent he worked in the Biological Research Department at Canterbury University on a project investigating the microbial desulphurisation of fossil fuels. Subsequently, he moved into the commercial water treatment sector initially with a company providing boiler and cooling systems water treatment followed by a longer stint with Ciba Technology supplying polymers for water treatment to the municipal and industrial markets.

In his spare time he enjoys cycling, playing electric and acoustic guitar as loudly as the neighbours will bear – though with subtle quieter moments and also jams locally with friends. He likes to be out in the wilderness as often as he can or spends time converting his garden into a wilderness. He very much enjoys travelling overseas experiencing new places but also likes spending time with his family.